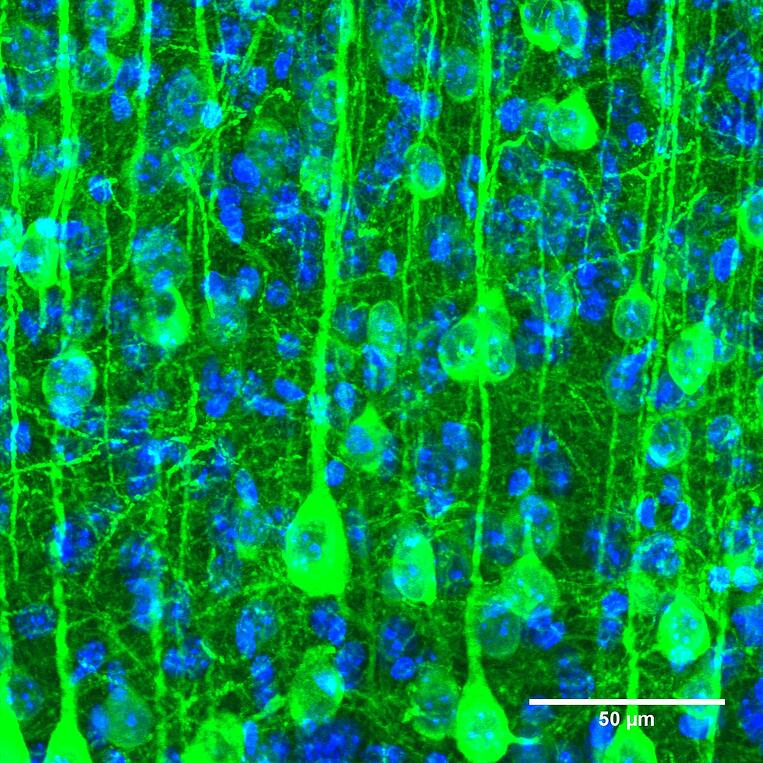 Recently, we asked a renowned professor in neurobiology, “Why do you feel neural circuits are important to study?”

Quick with an answer, he said, “Because everyone else is!”

His quip revealed some truth, in that it captured a major ongoing movement in neuroscience.

So why are so many neuroscientists now pushing the boundaries to study neural circuits?

Here are our thoughts:

Genes and environment converge at the level of neural circuits. We know a lot about the individual genes involved in neural transmission, and how individual neurons respond as a consequence of certain stimuli. But we know much less about how groups of neurons work together to produce the complex behaviors we witness everyday, in animals, other humans, and in ourselves. Neural circuits operate at the mesoscale, between molecular-level interactions and behavioral or cognitive output. 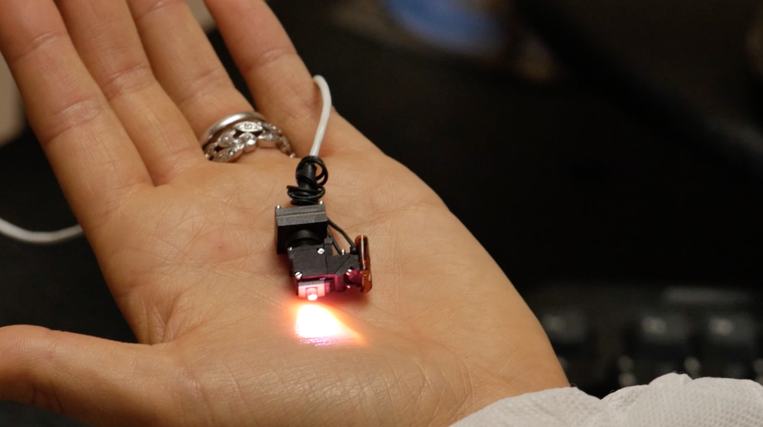 Studying neural circuits offer the potential to transform our understanding of how the brain works and provide critical insights relating complex brain functions to human behavior, cognition and disease.

What are your thoughts about why neural circuits are important to study?