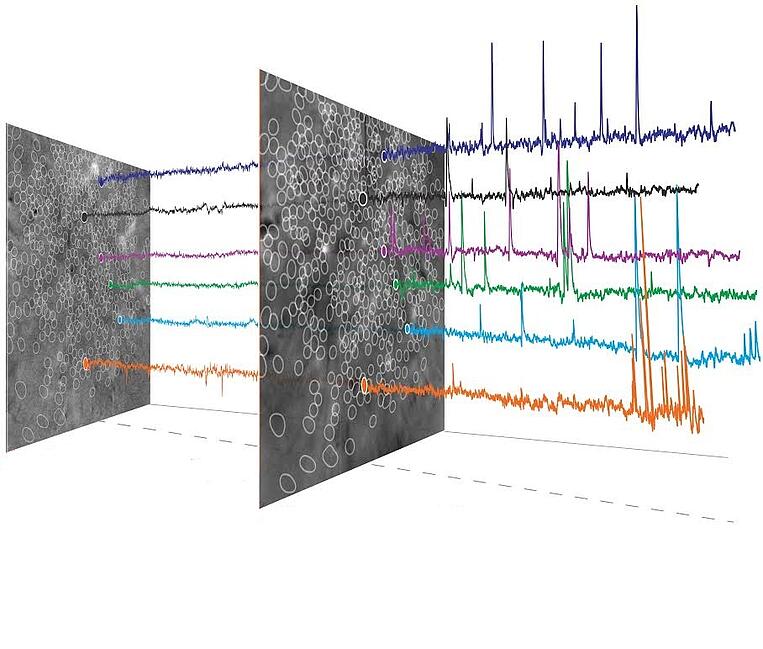 [News Roundup] The Beginning of A New Chapter in Brain Mapping

The last few weeks have been really great for Inscopix, and we’re feeling incredibly grateful! The recent close of a $10M Series A round led by Playground Global marks the close of a successful first chapter in the Inscopix story and the beginning of a second chapter. We’re thrilled about this new chapter, and proud of what our team of scientists and engineers have accomplished toward enabling researchers across the globe, in academia and industry, to push scientific boundaries for brain mapping.

For more about Inscopix and our recent financing news, check out the articles linked below.

With seed funding led by Floodgate fund, Inscopix spun out of Stanford University five years ago to commercialize breakthrough technology for imaging large-scale neural circuit activity in freely behaving subjects. nVista, our end-to-end solution, was featured in many top-tier publications, making it the standard for mapping cell-type specific neural circuits at single cell resolution, for hundreds of neurons at a time, all while a subject freely behaves.

In this new chapter of the company, we’re continuing to innovate and support the community through technology, training, and partnership. Stay tuned for more good news to come!

Connect with us at: www.twitter.com/inscopix