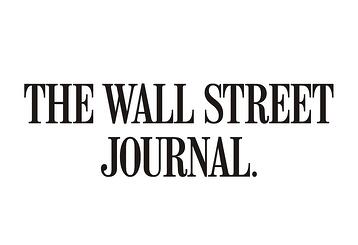 Earlier this year, researchers at Stanford University for the first time recorded 1,000 neurons working together in a living brain for a month. The brain cells blinked like Christmas tree lights as a test mouse moved freely around its cage.

They soon were able to pinpoint the mouse's location just by watching its brain cells.

"We can reconstruct where the animal is in its space by looking at the brain recording," said Stanford neuroscientist Mark Schnitzer, who led the research group that invented the wired monitoring device.

That experiment is part of a flurry of innovation happening this year in the study of the most mysterious human organ. Neuroscientists have invented a half dozen new bioengineering techniques to make useful wiring diagrams of brain circuits that can help draw the connections between brain cells, behavior and disease.

Despite decades of intensive work, no one today knows much about how a few thousand or more scattered brain cells work together as a circuit to create a specific thought, memory, action or emotion—and how these networks of neurons go awry. Yet these circuits are key pieces in the puzzle of the brain. 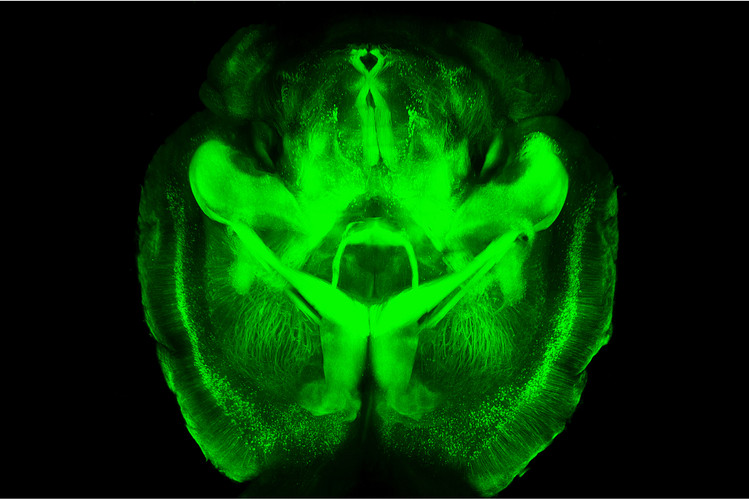 Current brain imaging techniques, such as functional magnetic resonance imaging or positron emission tomography, measure the ebb and flow of activity across large brain regions—like viewing continents on a globe. Others can target just one neuron at a time. But none of them can pinpoint the brain's working relationships.

Scientists want to transform these comparatively crude brain maps into detailed renderings that can document how the human brain's 100 billion neurons—as many cells as stars in the Milky Way—instantly link in circuits through trillions of pathways.

"We can look at the brain and take pictures of it, but ultimately we want to know how all these connections and wires fit together," said neurobiologist Michael Bruchas at Washington University School of Medicine in St. Louis. "These advances are really accelerating our understanding at a remarkable pace."

To unravel the snarls of so many synapses, the National Institutes of Health in 2010 launched a five-year, $40 million effort called Human Connectome Project. Last year, the Allen Brain Institute in Seattle began a privately funded $300 million effort to map the brain's basic circuitry of perception. Earlier this month, President Obama announced an ambitious brain-mapping project, promising $100 million a year in federal seed money.

In France, researchers last month unveiled their invention of biocompatible, microscopic transistors that can be safely used to amplify and record signals from within the brain. A sheet of these transistors is soft and flexible enough that it can be safely wrapped across the curving surface of the brain to record electrical signals from large numbers of neurons for a lengthy period.

"We are able to measure activities that originate deeper in the brain from the surface without penetrating the brain," said materials engineer George Malliaras at the Microelectronics Center of Provence in France, who led the research team. "It gives us much higher quality recordings of brain activity than before—10 times better."

Other researchers, though, are experimenting with safe ways to inject microscopic probes deep into a living brain to study neural circuits.

Earlier this month, Dr. Bruchas and his colleagues made public their development of light-emitting diodes thousands of times smaller than those currently available commercially. Threaded on a wire one-fifth the thickness of a human hair, these tiny seeds of light can be injected to activate special networks of light-sensitive neurons.

"They are not much larger than the dimensions of a neuron in the brain," said materials scientist John Rogers at the University of Illinois, who helped develop them. Moreover, their new technique could be used to inject other ultrasmall electronic sensors into brain tissue. "It provides a recipe for delivering all sorts of advanced technologies, such as full integrated circuits down in the brain," Dr. Rogers said.

At Brookhaven National Laboratory in Upton, N.Y., researchers said this month they have found a way to trace an entire brain circuit, as neural activity spreads out from one neuron to others. They combined conventional PET imaging, which requires a radioactive tracer to highlight the brain's metabolic activity, with other recent advances in the genetic engineering of brain cells that allows them to target specific brain circuits in lab animals.

"You can capture a map of the circuit in the brain that was active," said Brookhaven neuroscientist Panayotis K. Thanos, who helped develop the technique.

And earlier this month, scientists at Stanford University announced they had discovered a way to make a brain as clear as glass, allowing them to trace neural networks wherever they may lead. The scientists found a way to chemically remove the lipid fats that normally make brain tissue opaque, in effect turning any postmortem brain specimen into a picture window that reveals its internal structure.

Previous efforts to document neural wiring usually required samples of brain tissue to be sliced into hundreds or thousands of thin sections and then painstakingly reconstructed. By current means, it could take researchers years to trace the 10,000 or so synapses that branch from just a single neuron.

In the new technique, the brain's three-dimensional circuits and their molecular structure stay intact.

"It allows us to keep the system intact but lets us see within it," said Stanford neuroscientist Karl Deisseroth, who pioneered the technique. "With something as interconnected and complex as the brain, you would lose a vast amount of information if you took it apart."